Devices can keep pretty damn regular rhythm with an internal clock. On the short term this is much better than people can ever hear.

However, if multiple devices do so independently, then however small the imprecision (could be order of .01%), the fact that they don't communicate means they would eventually still go out of sync.

What we typically do instead is send a shared pulse, that devices can choose to make sounds on.

There is only one source that everything else listens to, so it cannot go off.

This raises some questions.

Say, you can tell another device to progress on every tick, then you can only share a fully regular (e.g. four-to-the-floor) sort of beat.

Choosing a quarter notes seems purely because it's music theory's default. It needn't actually be a quarter note in real use, you can play things faster or slower, but when combining more than one device, it's a sensible enough common denominator.

If 1PPQN is a quarter note, then 2PPQN lets you talk eights (and do basic syncopation/offbeats), 4PPQN sixteenths (and basic swing).

Yet if you want to do triplets, or clave-style rhythm, you want a factor 3 in there, as well as 2 or 4.

If you want swing in an entirely regular pulse, you'ld like some extra steps where you can place it, so you quickly want to place at sixteenth-note positions (4PPQN for 16 things per bar)

The math says you need the lowest common multiple, and it turns out that 24PPQN covers all the just-mentioned cases (and pulls in includes 32ths, even though those are hard to hear or play for most of us).

Note that while 24PPQN (e.g. in MIDI) was probably aiming for 32nd notes and triplets, the way the least common multiple of 3 and 4 interact means it technically allows 64th-note triplets, but a lot of 24PPQN devices don't expose this, because you don't really perceive this.

Triplets amount to mixing in a different meter.

If you're using MIDI input, its 24PPQN nature basically moves the issue to whatever is producing the rhythm, since it's probably doing both on different channels, or two different synced devices are doing it.

Which is the "rhythm doesn't exist in modular unless you say so" approach,

but it's also fairly simple to get two different related meters.

Pretty much all you need is two different rates, and if you have resettable (e.g. baby8) style sequencers they don't even need to be accurate to not go out of sync.

It's also easy enough to create a module that just generates triggers/gates at two or more different meters.

Although the cleverer way is often to have a faster master clock, and divide it in different ways -- like MIDI does, and it can make sense to allow doing this from MIDI input.

Swing is a little more specific to beat-making and mostly requires knowledge of where you are in a sequence, so would be part of a rhythm generator if anything. 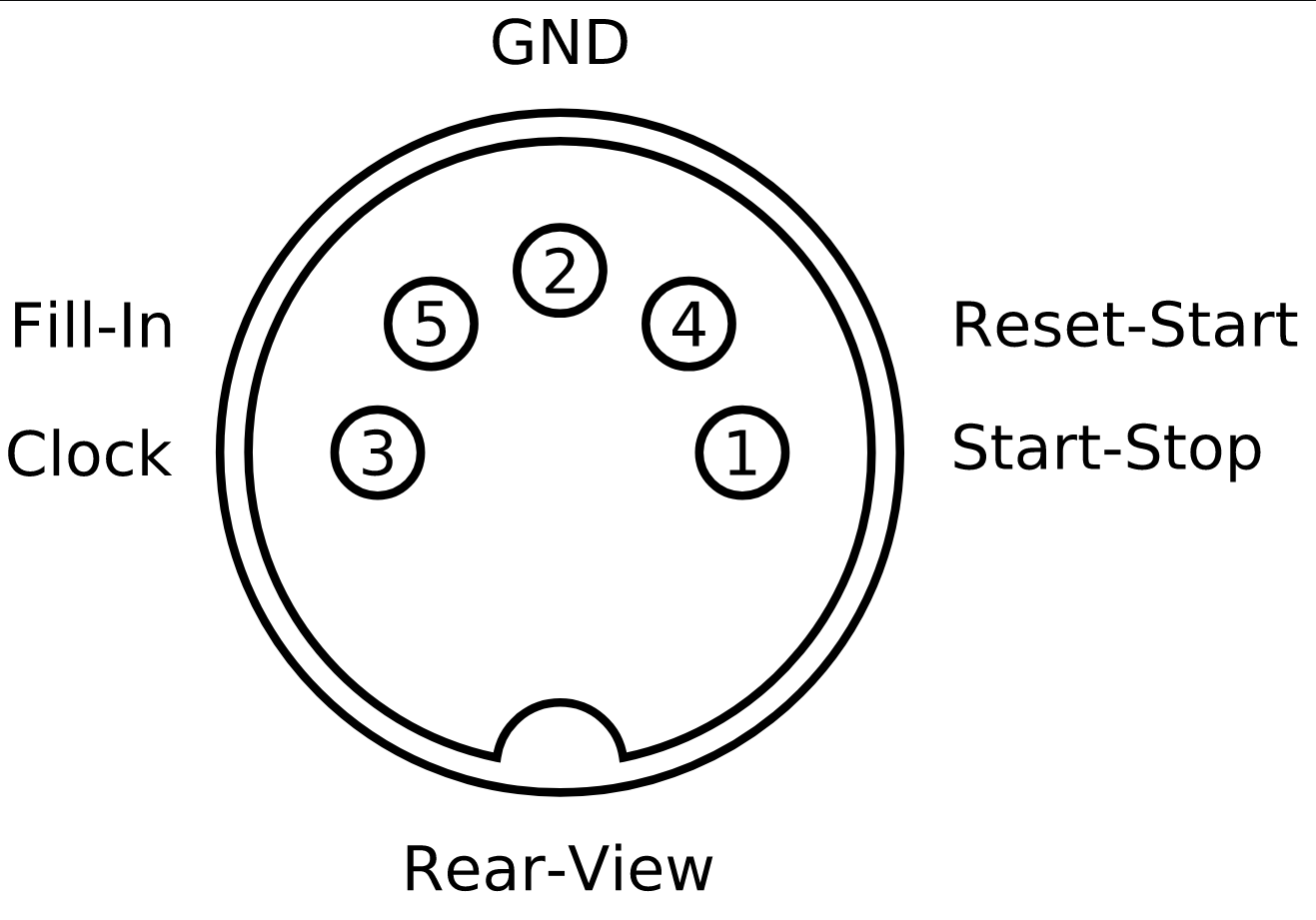 All other things don't think about regularity or run their own timer at all. They just react whenever that central thing (or something that alters that, e.g. divides it) sends an event (trigger or gate).

One practical limitation to various of these is that a pulse alone can't communicate when a measure should start over, so it's not very hard to get two devices playing at the same speed, yet start/restart their measures at different times.

Modular can sometimes may this slightly easier, by having a reset input on some modules. On some things (like baby8 style sequencers) this is part of the very basic design.