From Helpful
(Redirected from Lighting)
Jump to: navigation, search 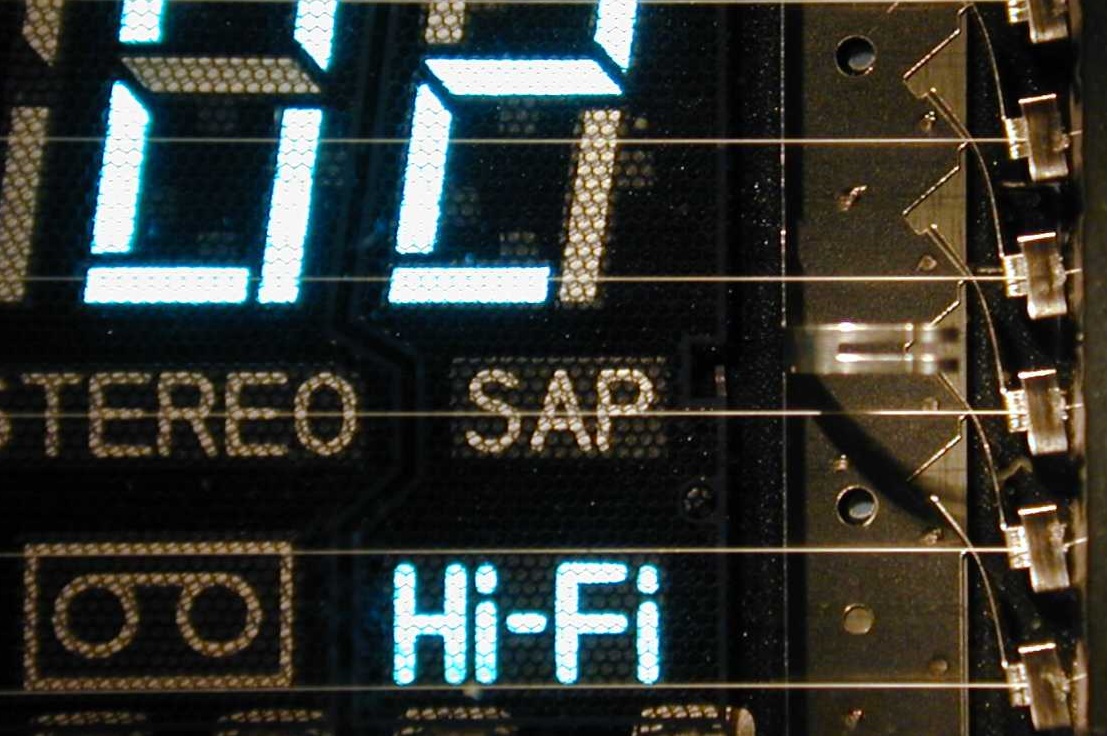 When you see displays that you suspect might be backlit LCDs, or little text-shaped masks backlit with LED, but look a little different from either, look closer.

In the wider realm of lightbulbs, halogen bulbs are one of a few types that specifically uses quartz glass envelopes, because quartz can deal with higher pressure and higher temperatures. Touching quartz has a few footnotes that apply to it more than to glass in general - see below.

Note that some designs with quartz use an additional regular-glass envelope around the quartz envelope - also in part as a buffer to protect against sudden large temperature differences - in which case this doesn't apply.

...but unless you can reliably tell, it's good habit / rule of thumb to not touch anything that looks halogen, or to handle it via a cloth or whatnot.

One is devitrification, a change of the crystal structure from a more random to a more crystalline form. This is a more general concept, but in glass this happens more easily with higher temperatures, and/or when there is a nucleation center for a crystalline structure to start growing, which happens more easily when there are surface impurities. Like the oil from your greasy grabby hands.

Because of crystal properties of quartz, this will easily make it look cloudier, which is not ideal in a lightbulb, though also not necessarily the biggest worry, and devitrification by itself barely affects bulb life.

The larger issue is that the fat and protein from your fingers could create hot spots - bits that become higher temperature than the clean glass around it - which puts a temperature differential on the glass particularly while it heats, and thereby an amount of stress while it heats, probably breaking it sooner, sometimes much sooner.

In theory, a little oil may often just burn and sputter off soon enough. The issue is that in other cases, it could sort of etch itself in.