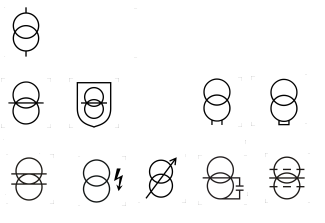 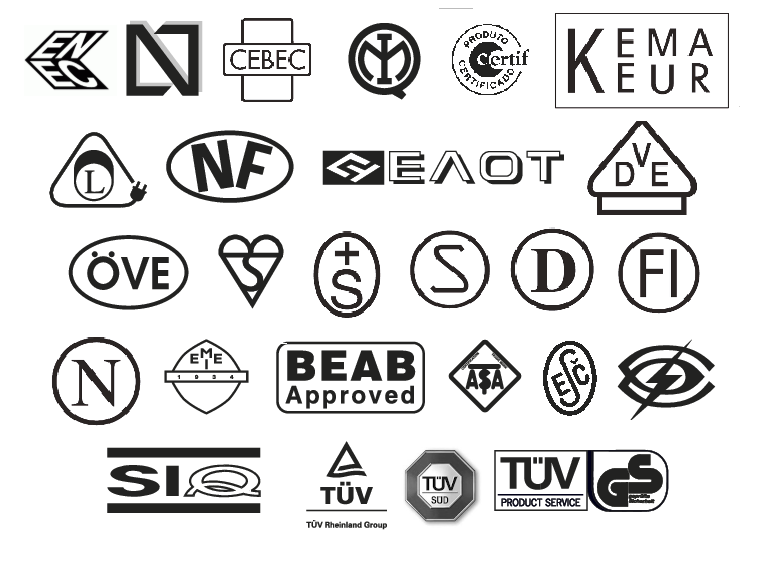 You're probably vaguely familiar with logos for your part of the world, even if you don't know what they mean.

Many of these cover similar ground to each other, but not exactly the same, and exist in part because laws and standards are partly country-specific.

Certification marks often represent agreements between manufacturers and (ideally well known) testing centers, so that you don't have to involve all of them to be able to sell everywhere.

Note that there are also logos that do not mean any of these at all.

Whether certification marks are strictly required for sale varies(verify), but even when it isn't it may still be common, for a collection of reasons, like some individuals preferring safety-tested versions for certain products, liability in terms of insurance, varied indirect regulation (e.g. electrical code, fire regulation, medical safety) meaning certain businesses/resellers only buy certified devices, or even just self-imposed regulation like you caring more that your house/business is less likely to burn down.