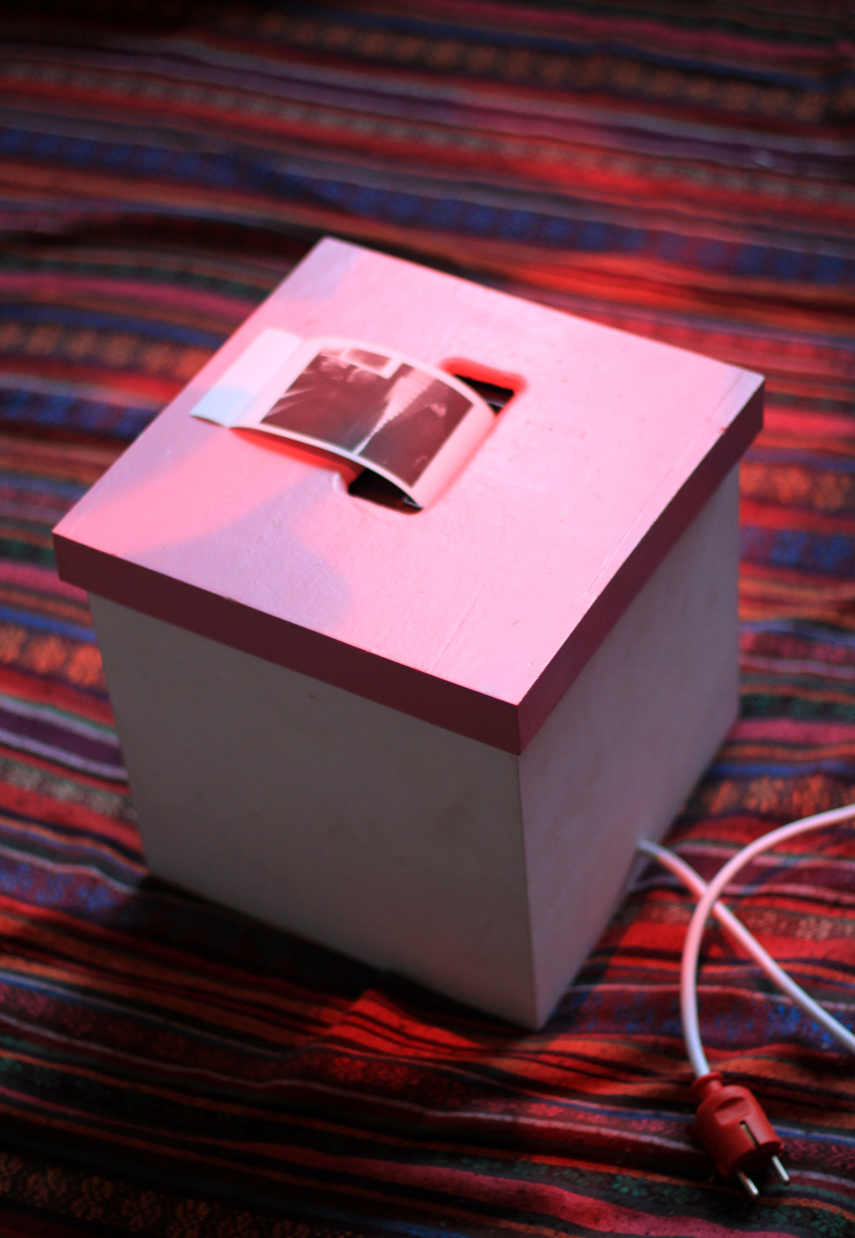 With a little image massaging (contrast enhancement and in particular dithering), the quality is better than you'ld probably expect from a 58mm (2.3") receipt, in part because they're often 200, 300 or even 600dpi. 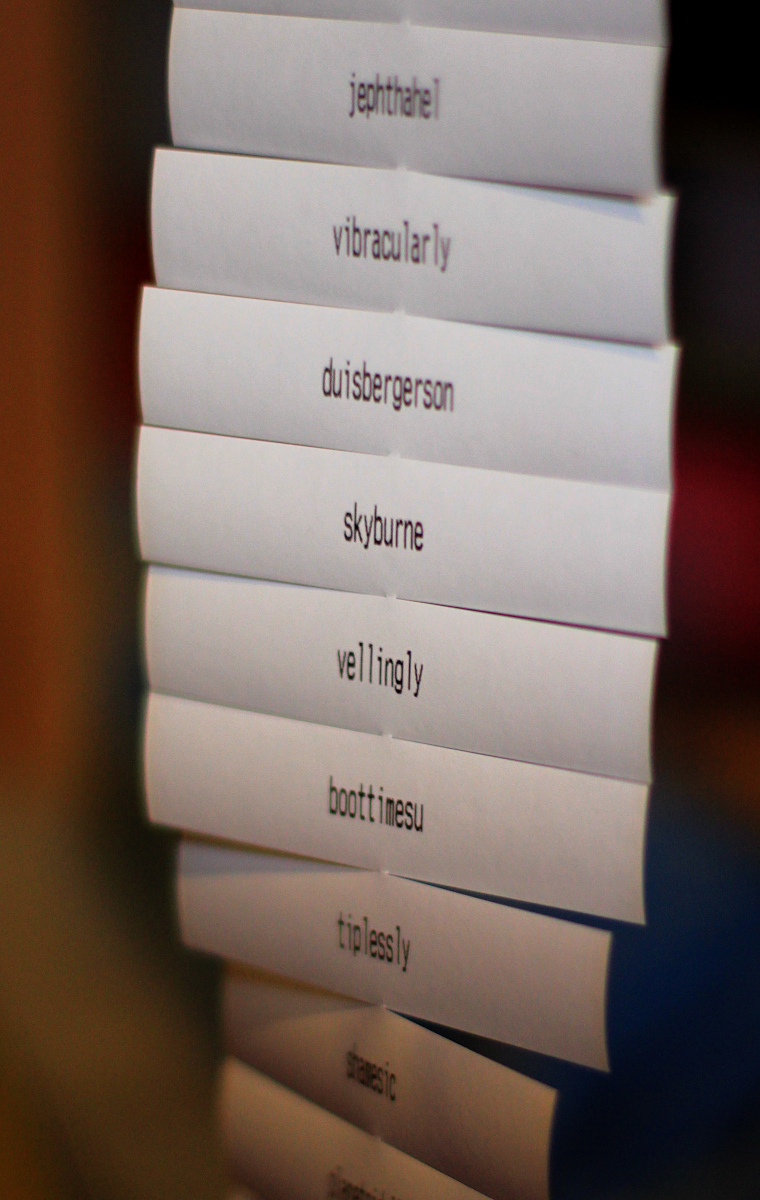 Capturing from the IP camera is continuous, essentially video.

When a sudden increase in brightness is detected, we collect a number of candidates, and choose the best (e.g. by amount of apparent sharpness in the image).

It's done based on brightness because it means we can trigger without any additional wiring or communication. The mentioned button just has to light the lamp next to the camera. and the Pi does its work purely based on the images.

It also means it's much easier to put the printer box in a safer place.

Even with this processing interrupting our fetching we we still get a few frames per second, which is more than enough.

The conversion to an image is slightly more involved, because aside from the massaging the image size and orientation, there's also conversion into a 1-bit image with considerations like brightness and dithering, then packing it into bits one a row at a time.